Incurring debt is part of life for most people. Understanding how best to handle credit will help you maintain control of your overall financial situation. Strong credit leads to quick credit approval at the best possible terms. Your credit history must clearly show your willingness and ability to pay your debts.

Correcting Credit Problems
•If you have never had a loan or credit card, you can still show a good record of timely payments of your utility bills, property taxes or rent.
•You can establish minor credit relationships, such as short term installment loans or a credit card, and maintain a record of prompt payments.
•If you have a credit problem because of an unusual situation, write a letter of explanation. Your lender may overlook a credit problem if you can give a good reason for not having made your payment.
•If you’re constantly struggling to pay your bills, seek professional help. Remember: creditors don’t want to lose money. Let them know if you are having trouble with your payments. Most creditors will work out alternative payment arrangements to help you maintain a good credit rating.

If you have a bad credit or debts and like to consolidate them, please check our dedicated debt consolidation website.

Credit Tips
•Plan major purchases carefully and do not accumulate excessive amounts of debt.
•Pay down existing debts and ensure bills are paid on time, especially minimum payments on credit cards. If necessary, postpone major purchases until you can save the money required.
•Avoid large purchases before buying a house, since the added debt will affect your mortgage qualifications.
•Use credit responsibly. Establishing a track record of on-time payments will improve your credit rating.
•Avoid skipping bills to make other payments since missed payments appear on your credit report and create longer-term problems.
•Avoid defaulting on payments. Delinquent payments, collection items, and court judgments stay on your credit file for six years, even if you subsequently pay them.
•Save money regularly for financial emergencies. You also can arrange for credit lines to cover short term cash flow payments, but resist utilizing them on a long term basis. 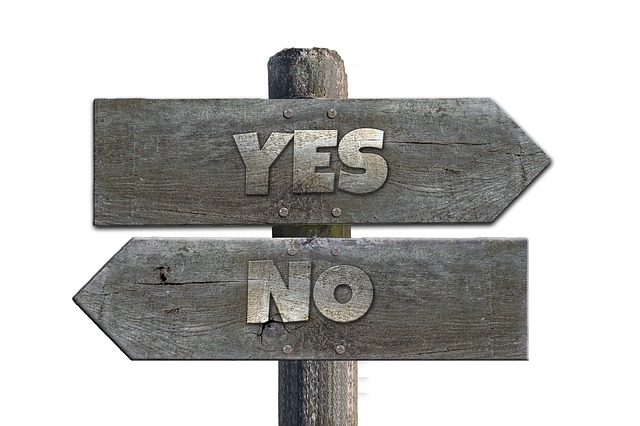 If you are looking for a Canadian Second mortgage, it would definitely be worth the time and effort to understand the Canadian Mortgage market and explore the many options you have, before committing to any mortgage.

There are plenty of deals to be found in any competitive service industry and mortgages are no different. Surprisingly, one of the recently conducted surveys revealed that only 43% of people actually shopped around for the best second mortgage, including mortgages packaged by brokers.

Comparing rates of various lenders can help you save tens of thousands of dollars, get flexible terms and also get valuable assistance with hefty down payments. With an adjustable , the interest rate is tied to the Bank of Canada’s interest rates or the bank’s prime rate.

The major benefit of an adjustable second rate mortgage is the low monthly payment during the time that the economy is faring well. However, there is the risk that interest rates could go up substantially if the market is not favorable.

Many lenders entice borrowers by offering lower initial interest rates, which can increase a few fractions of a point each year. Within a few years, these rates can be much higher than traditional, fixed rate loans.

Second mortgage rates in Canada can have a great range depending on the borrower’s qualifications and the lender’s lending criteria. But generally speaking, by monitoring the interest rate on bonds issued by the Bank, anyone can get an indication of interest rate directions.

The bond market is essentially a reflection of investors’ interest rate expectation for the future of the Canadian economy. Investors who do their homework know that bond rates have been declining. The decline in bond rates results in lower interest rates on mortgages in Canada.

The Bank of Canada has backed away from increasing rates due to recent unrest in the market. However, there is speculation the Bank of Canada may slightly raise interest rates in the coming months. 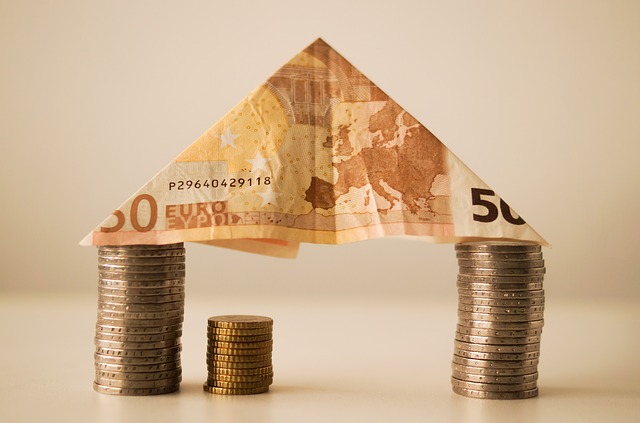 What is a Second Mortgage?
As the name suggests, a second mortgage is another mortgage on your home. The term second implies that, in case you default on the first loan, this loan will not have re-payment priority. Priority is given to the “first mortgage” lender.

Second mortgages are typically useful if you plan on making major renovations to your existing home. Most homeowners, generally speaking, do not have adequate cash on hand to perform major home renovations.

Another popular use for second mortgages is debt consolidation. The problem with debt consolidation is that it doesn’t address the underlying, homeowner debt problems. Many homeowners pay off their debt and then proceed to run it back up again. Not good.

Are Second Mortgages Good or Bad?
Though second mortgages are sometimes the only way to raise substantial funds, you have to keep in mind that you’re borrowing against your home. In effect, you are risking your home every time you use a second mortgage. While it may be tempting to tap into the large source of equity via second mortgages, it can be catastrophic if you find you are unable to repay the loan at a later stage. When considering taking a second mortgage, make sure that whatever you intend using the funds for is worth the risk you’re taking (i.e. increased equity).

Another negative aspect of second mortgages is their higher interest rates. This is the bank’s way of letting you know they will be compensated for the extra risk. Sometimes, depending on how much you need, second mortgages are simply not viable because of the heavy costs involved.

Second Mortgage Costs
Even prior to putting in an application for a second mortgage, it is advisable that you work out and budget for the probable costs, which will include, of course, the monthly payment as well as an appraisal fee, application fee, and other miscellaneous costs.

You will more than likely be required to cover any remaining closing costs. Keep in mind that even if your application for the 2nd mortgage is declined, the processing costs are usually non-refundable.  It is advisable to always ask for a printed list of all miscellaneous fees before putting in an application so you can better prepare.

Always compare different lenders when applying for your second mortgage. Choosing reputable, established lenders who are willing to disclose all costs up front can save you a lot of heartache later on. Beware of lenders who offer irresistible deals but are unwilling to discuss the processing costs in detail. You don’t want to end up paying more than you expected.

If you’re considering a second mortgage, make sure you do plenty of research. Don’t wait until you absolutely need a second mortgage to do your research and apply. Trying to scramble for a large loan will lead to oversight, overpayments, and possible penalties.